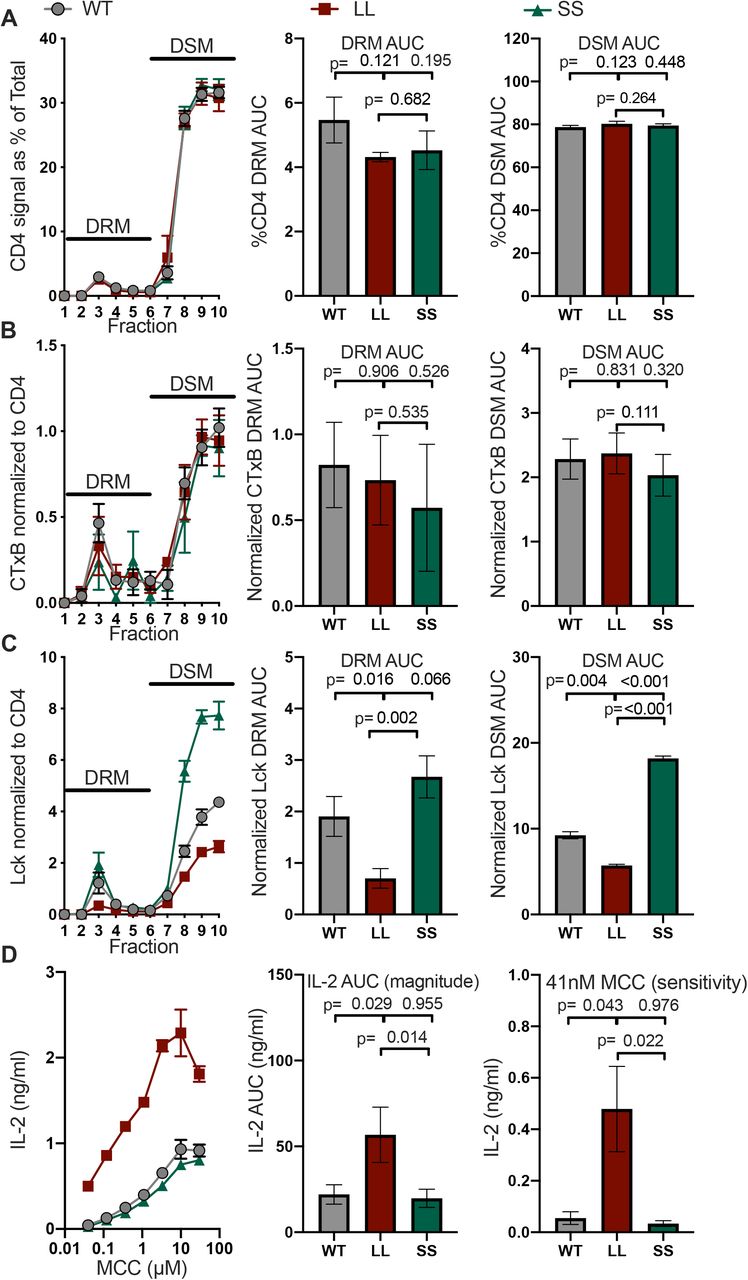 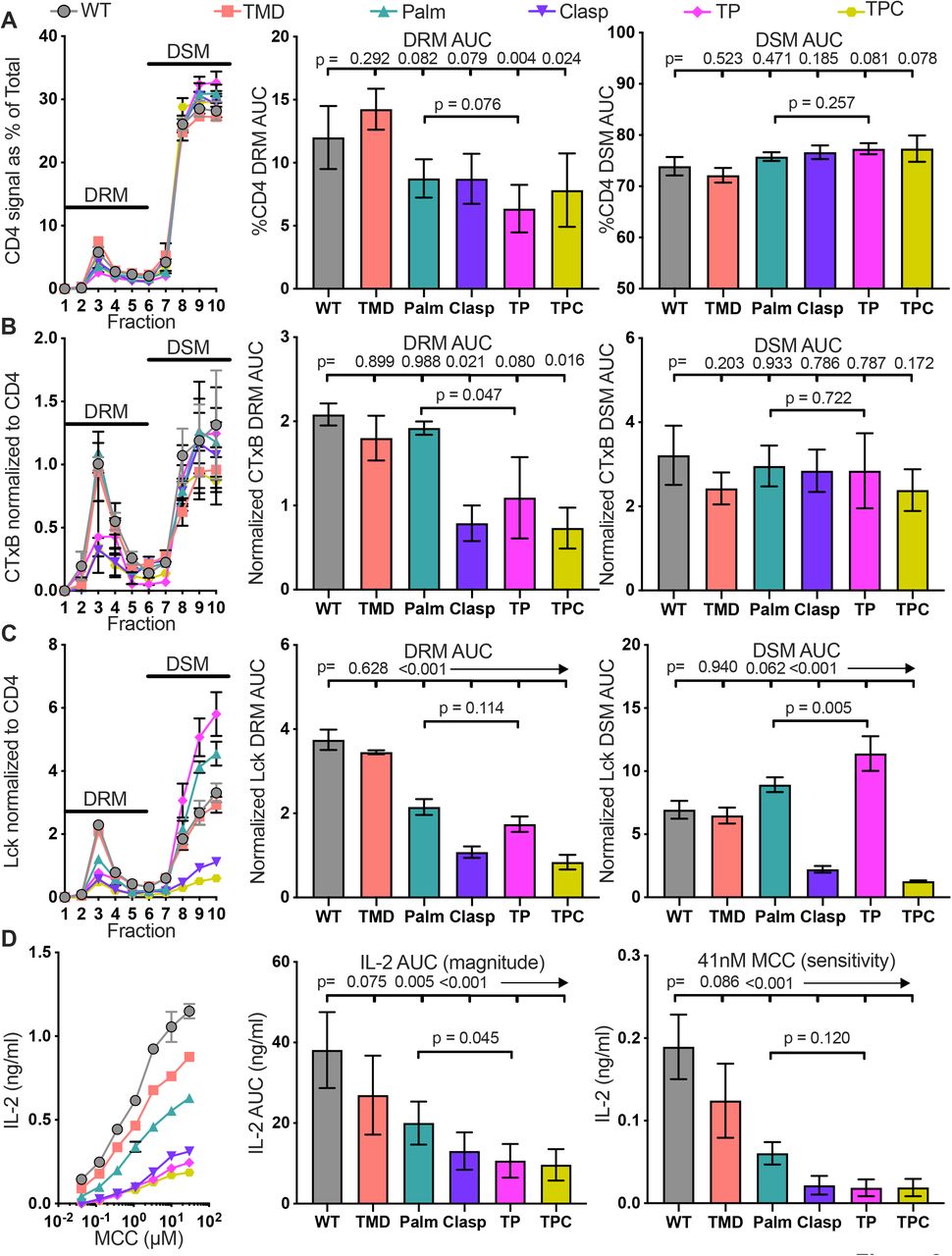 Figure Lengend Snippet: Conservation and purifying selection of the CD4 molecule (A) Mean pairwise sequence identity over all pairs in the alignment column was calculated using a sliding window of size 5. The alignment was based on 99 CD4 orthologs and still contains the sequences downstream of the CQC clasp. These residues were later removed based on low sequence conservation. (B) As in (A) but including only mammalian CD4 orthologs. (C) The Fixed Effects Likelihood (FEL) model was used to estimate non-synonymous (dN) and synonymous (dS) substitution rates on a per-site basis as an indication of evolutionary selection. Bars show the dN/dS ratio of both these values. Only bars for which the likelihood ratio test indicated statistical significance (P 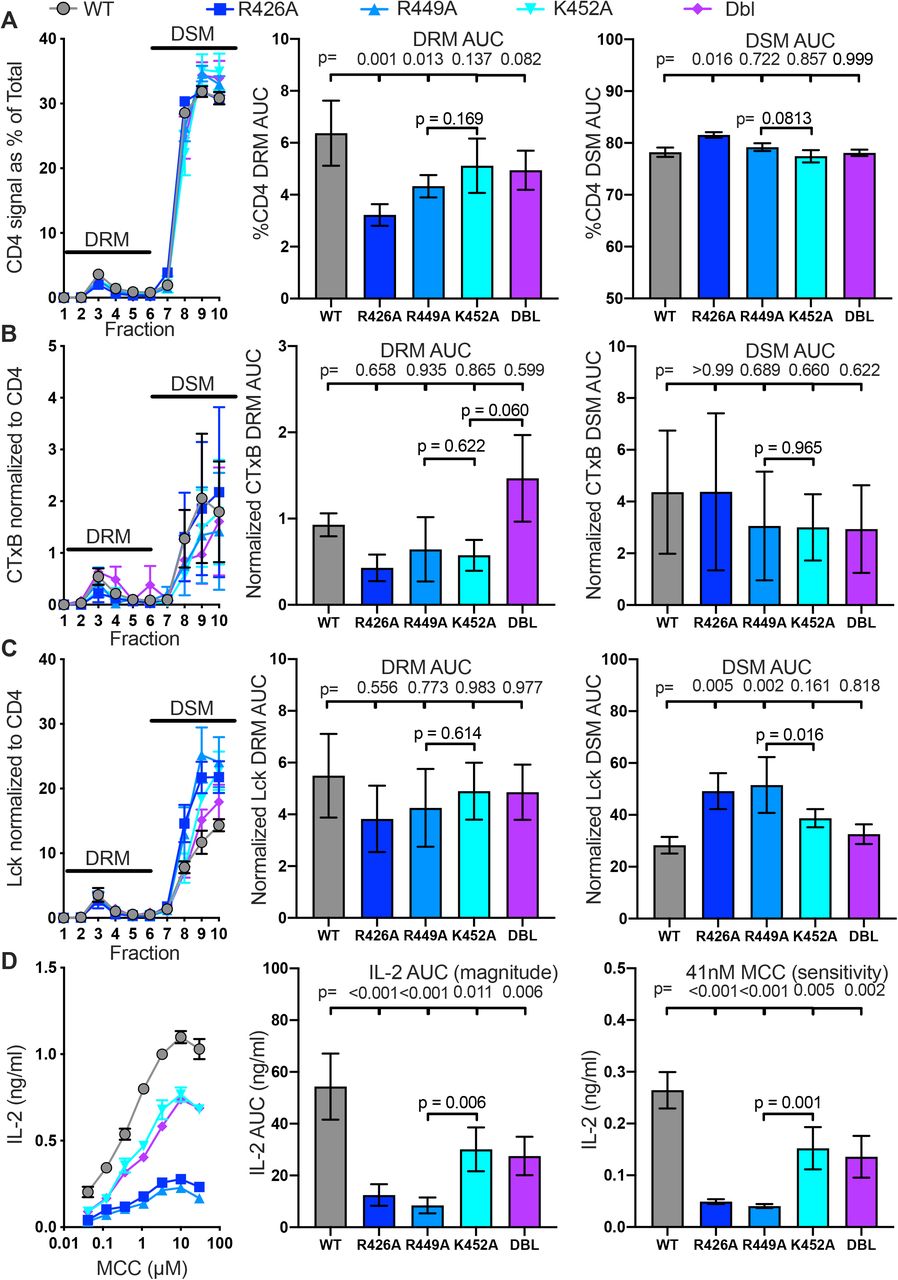 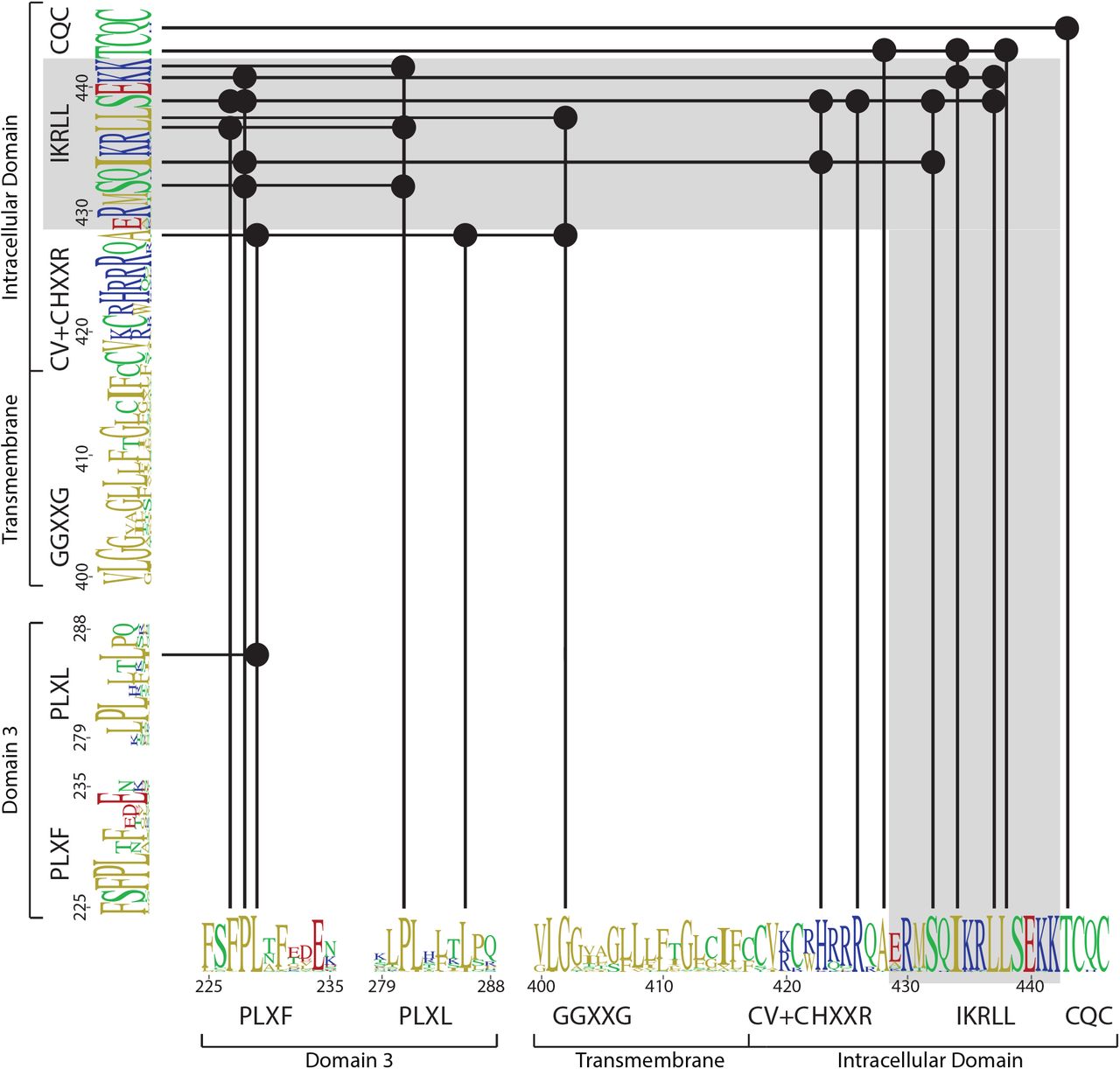 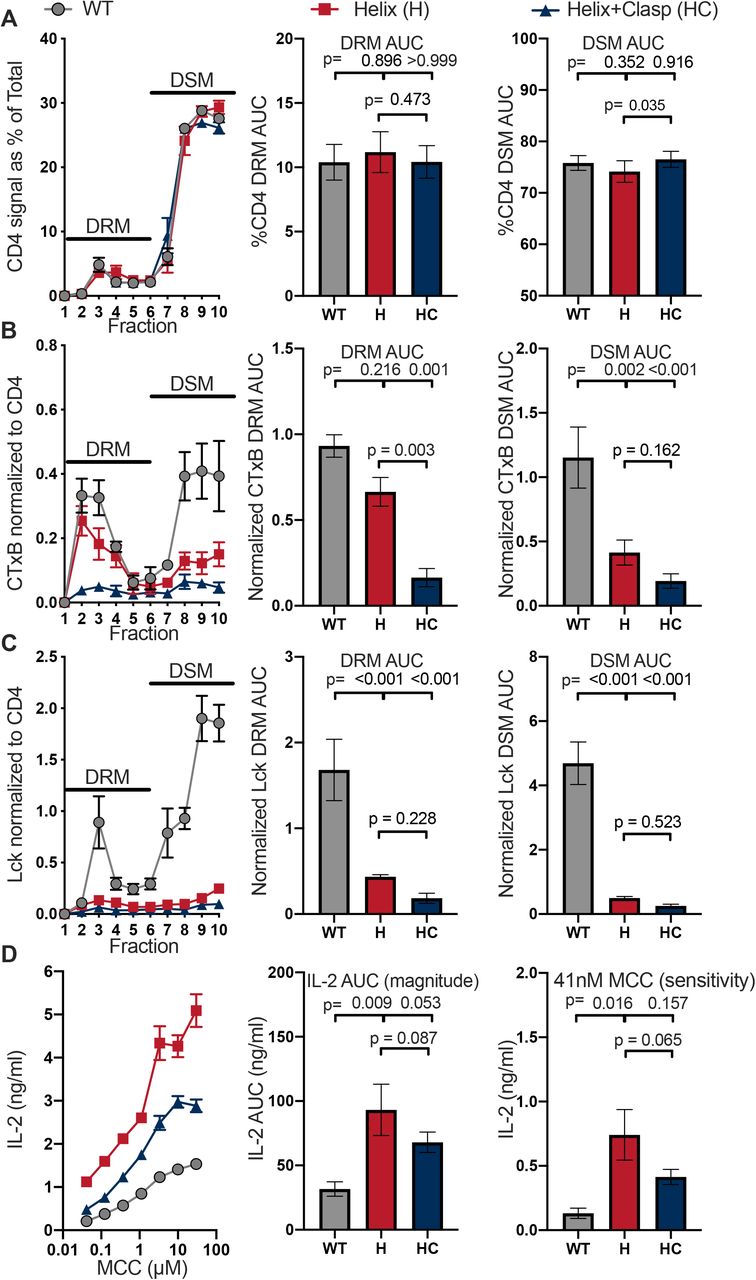