Article Title: Voltage-activated Ca2+ channels and their role in the endocrine function of the pituitary gland in newborn and adult mice

Figure Lengend Snippet: The effects of nifedipine, ω-conotoxin GVIA, ω-conotoxin MVIIC with ω-agatoxin TK and CdCl 2 on Ba 2+ currents In panels A , B , C and D left plots present data from the newborn and right plots from the adult animals. A , Ba 2+ currents were evoked during 30 ms voltage steps from −80 mV to +60 mV. All recordings were obtained after preincubation (2 min) with different VACC blockers as indicated. B , current densities from the same cells were plotted to obtain the Ba 2+ current I–V relationship. C , the effect of VACC blockers on the Ba 2+ current I–V relationship obtained from 300 ms voltage ramps. D , the time course of the effect of nifedipine (1), GVIA (2), MVIIC/TK (3) and CdCl 2 (4) on Ba 2+ currents. LVA currents in adults are shown as red triangles and the HVA are shown as black triangles. Note that current values were normalized to the peak amplitude of both VACC components. Nifedipine blocked about 50% of the LVA component; however, other toxins than Cd 2+ did not affect the LVA component. 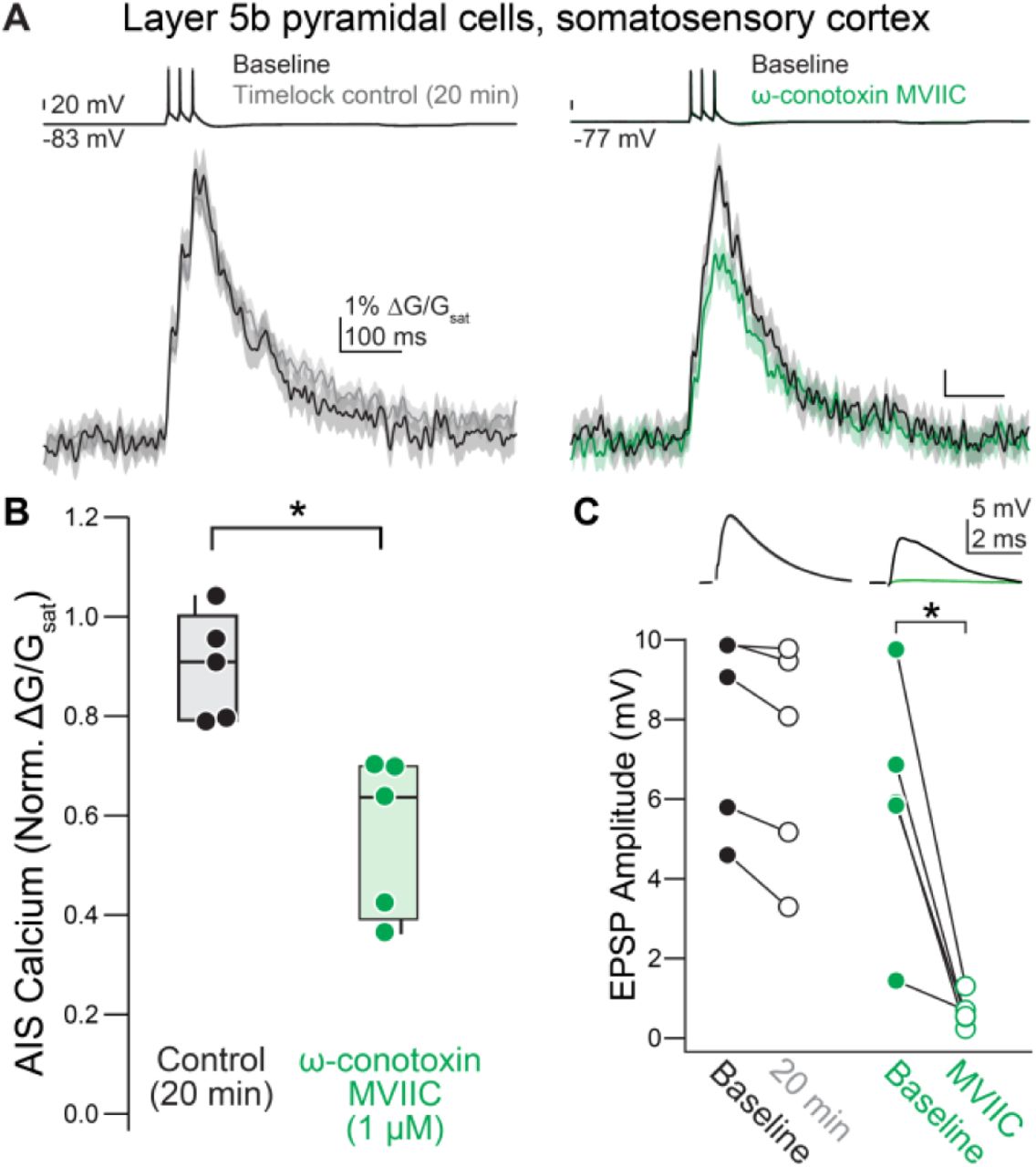 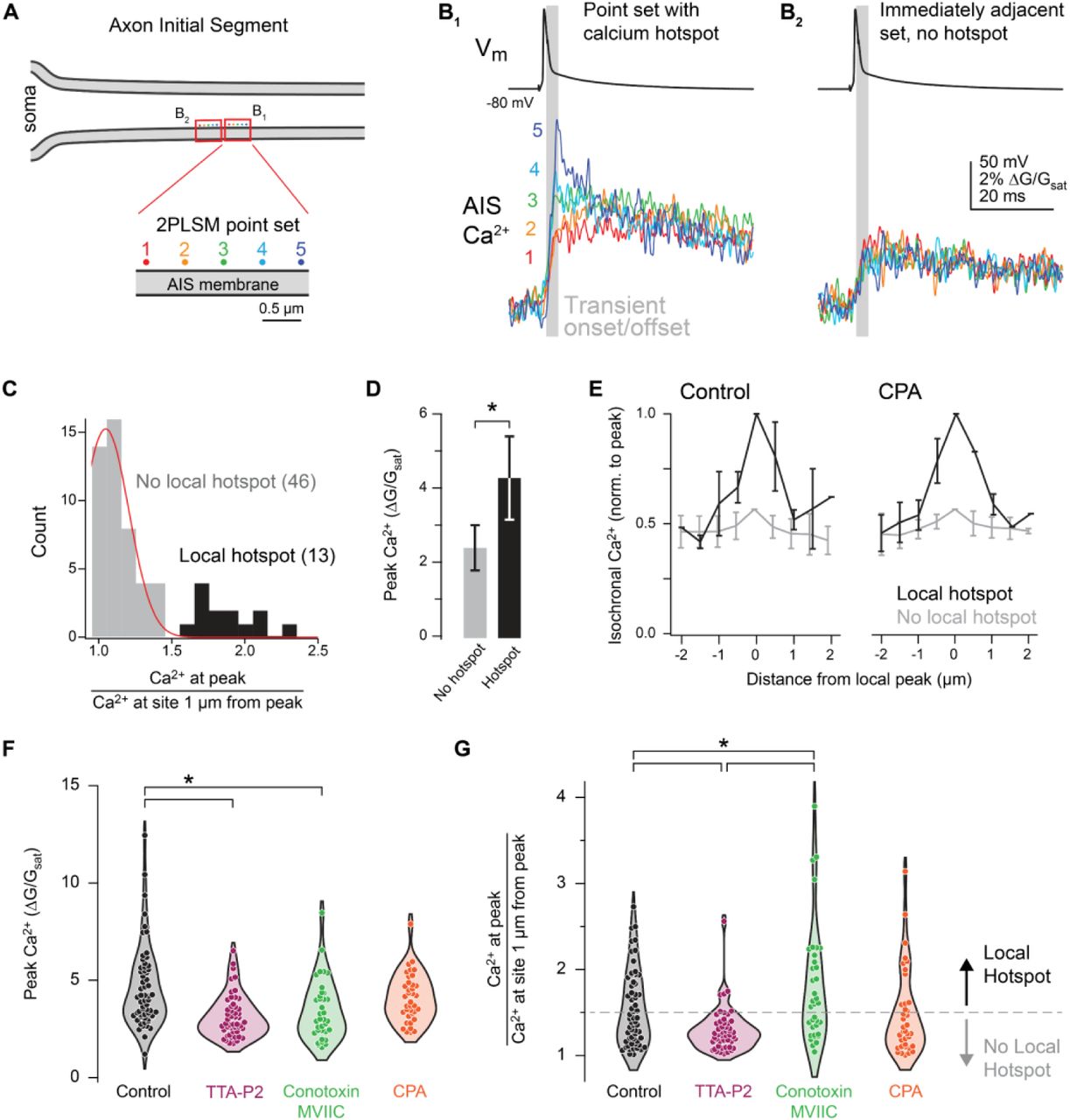 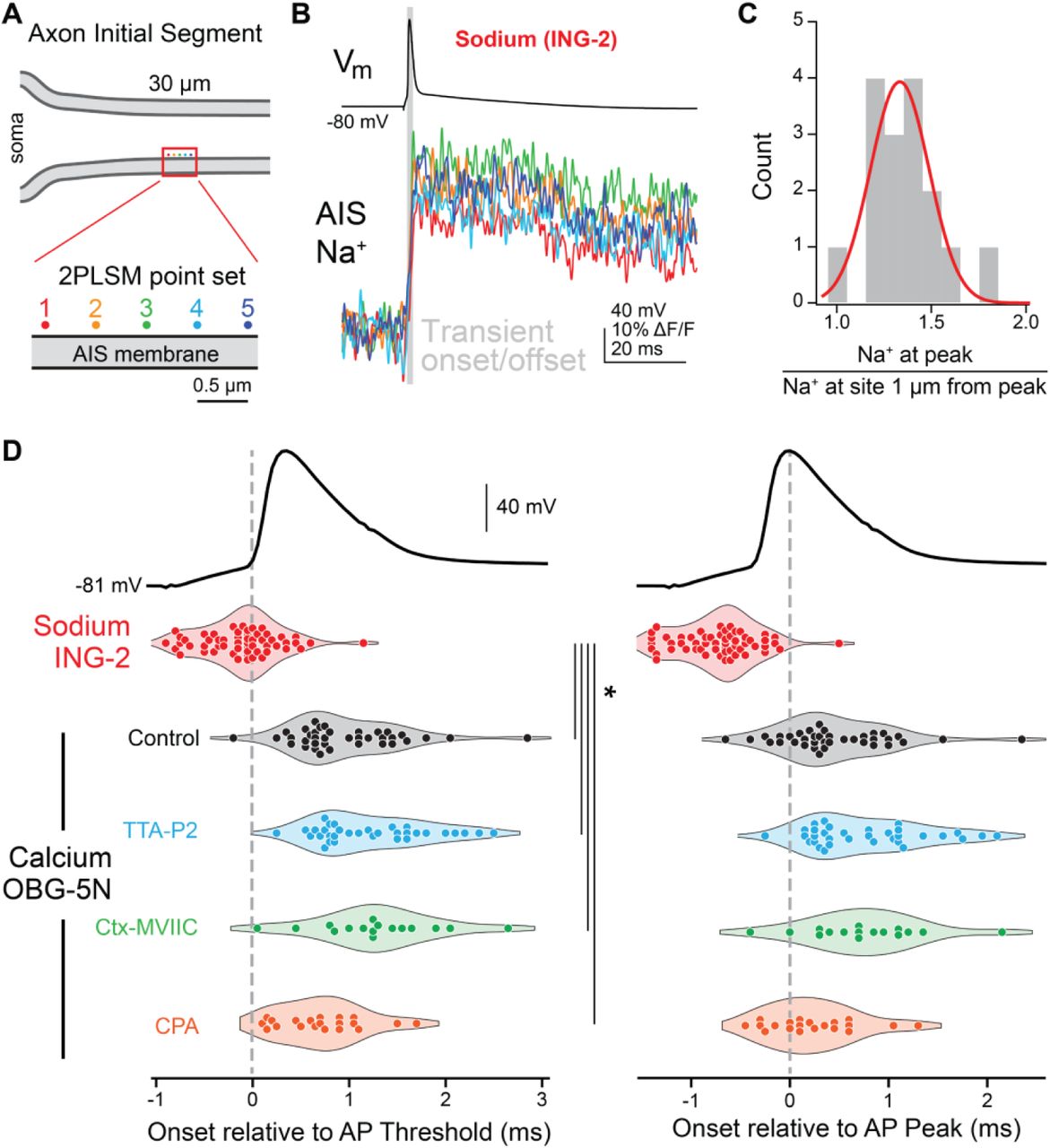 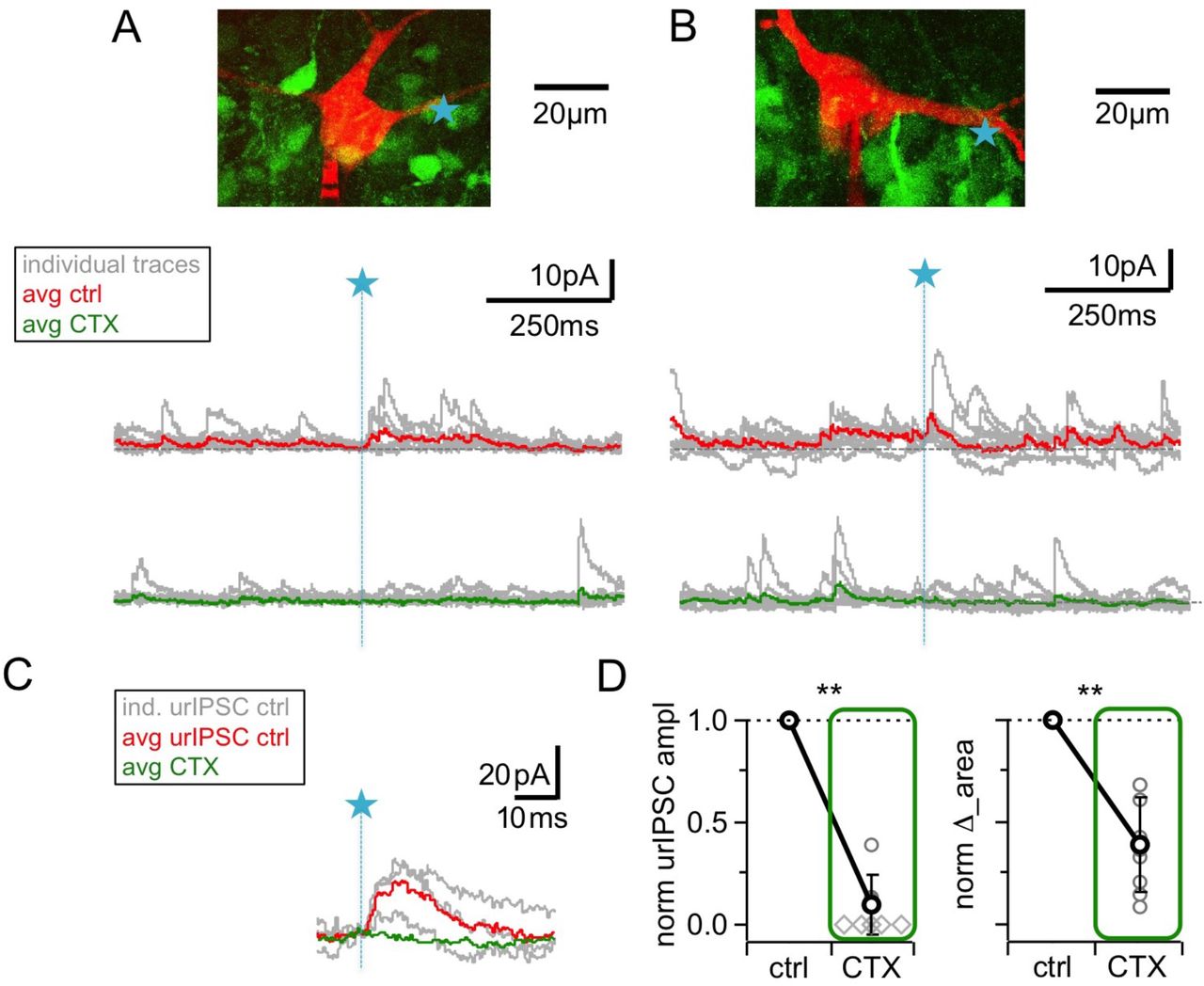 Figure Lengend Snippet: Blockade of high voltage activated Ca 2+ -channels by ω-conotoxin MVIIC (CTX, 1 μM) causes a prominent reduction of urIPSC amplitudes. ( A, B ) Two representative experiments in brain slices from VGAT-Venus rat with the corresponding MC (red), the site of TPU (blue star) and the uncaging traces according to the condition (individual traces : grey, average control: red, average CTX: green). The average traces contain all recordings, both with and without detected responses. Left: same cell as in Fig. 1B . ( C ) Magnified illustration of traces in B (for control individual traces with urIPSC responses and their average, for CTX only average, color coding as above). ( D ) Left: Summary of effects of CTX on average normalized urIPSC amplitude (n = 8 MCs). Diamonds indicate the experiments with no detectable response in the presence of the drug. Right: Comparison of delta urIPSC areas normalized to control versus in the presence of CTX (n = 9 MCs).