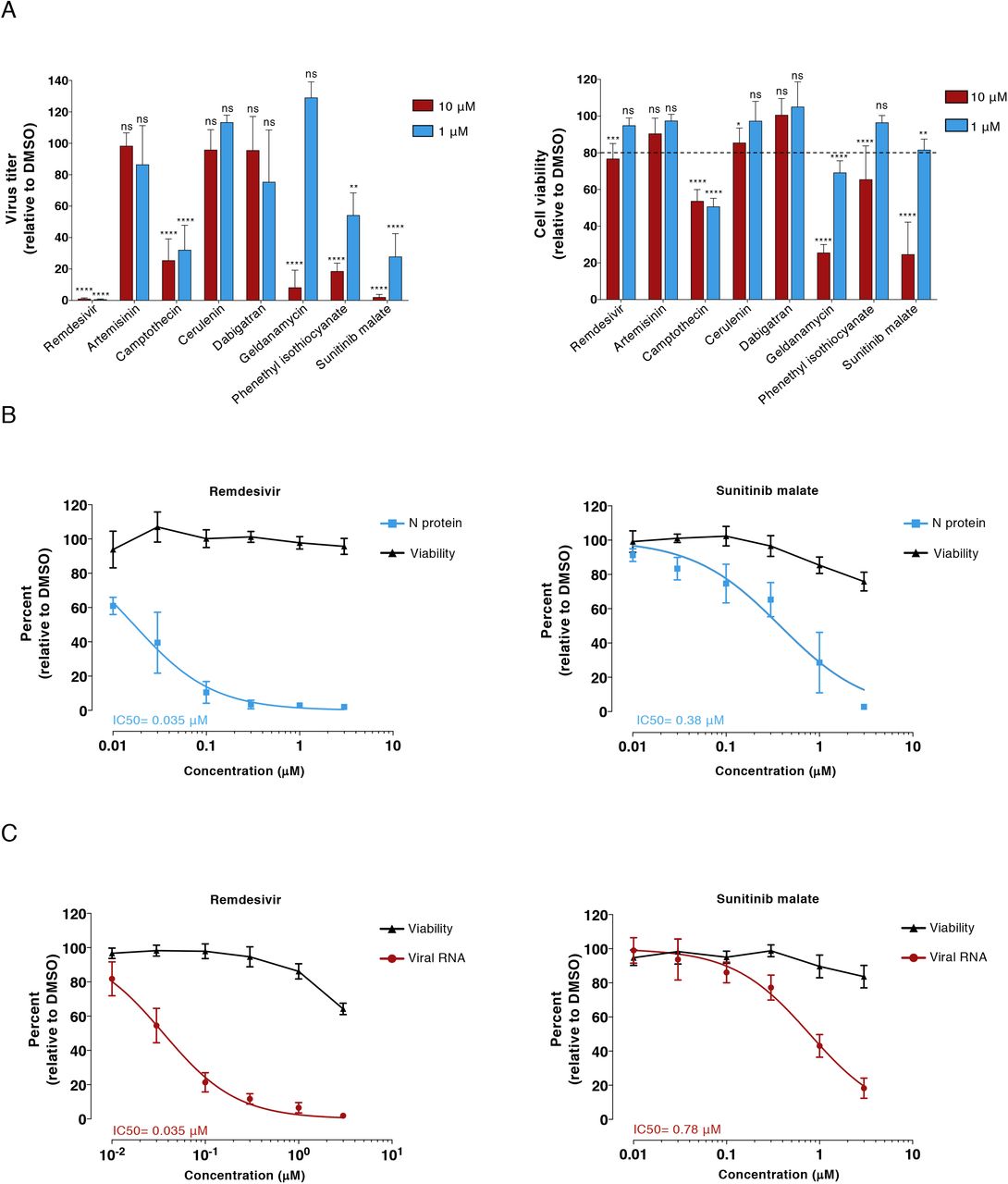 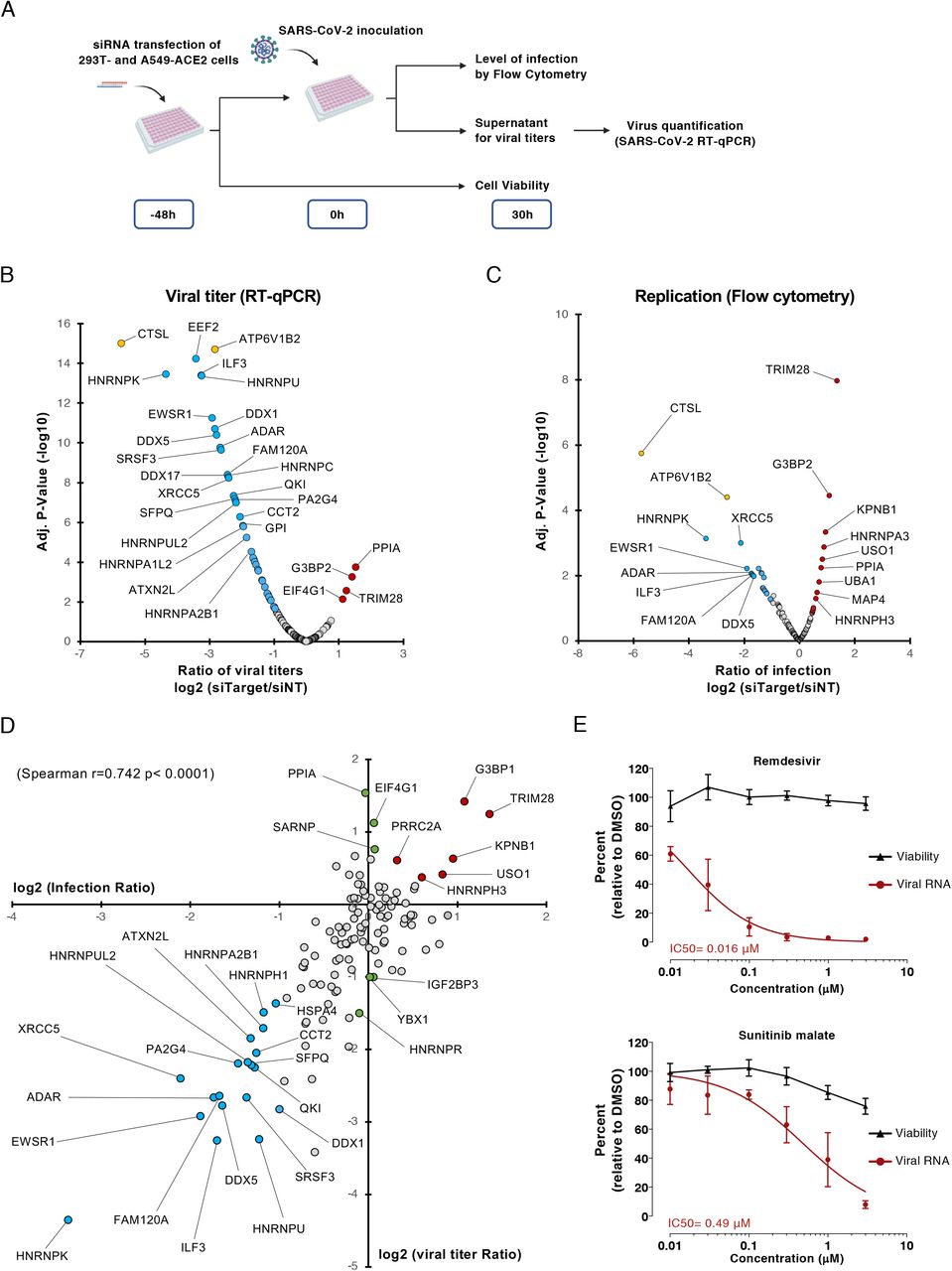 Article Title: LncRNA TUG1 was upregulated in osteoporosis and regulates the proliferation and apoptosis of osteoclasts 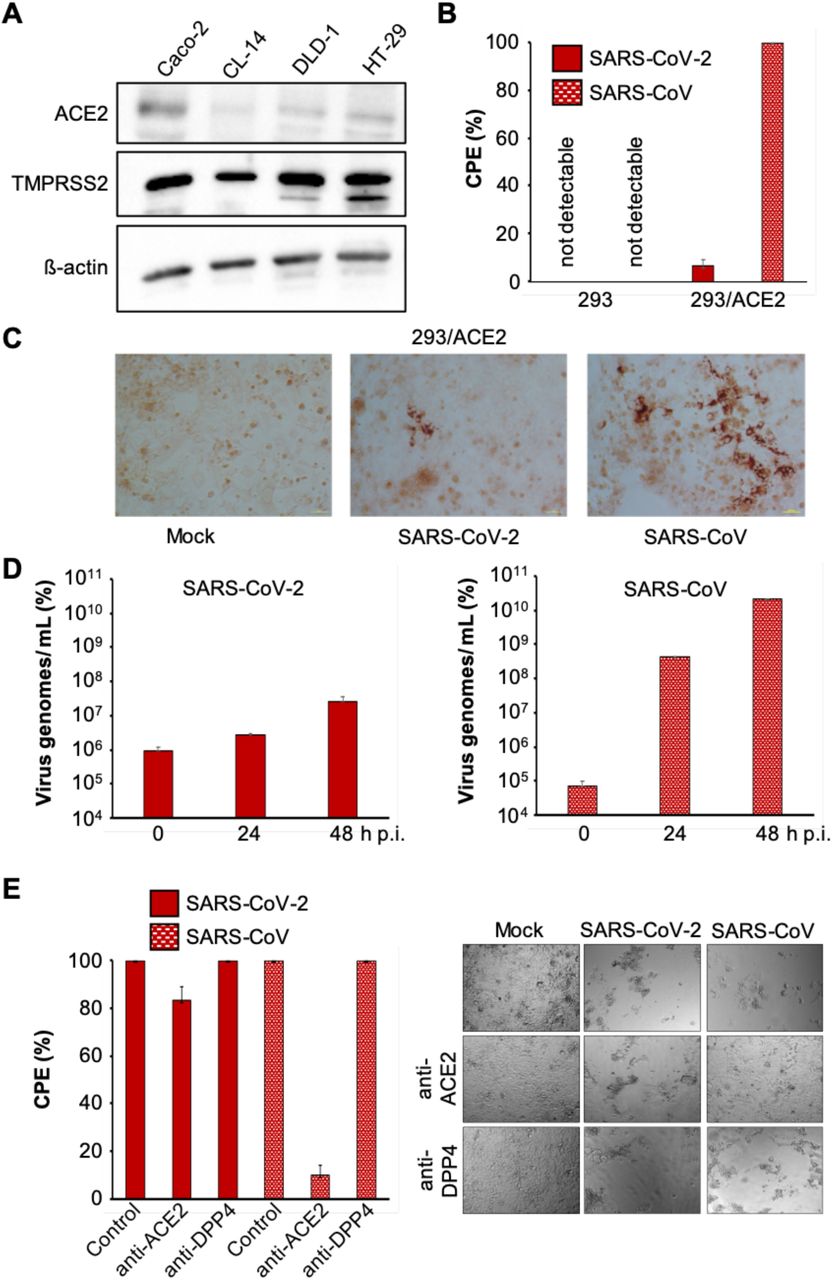 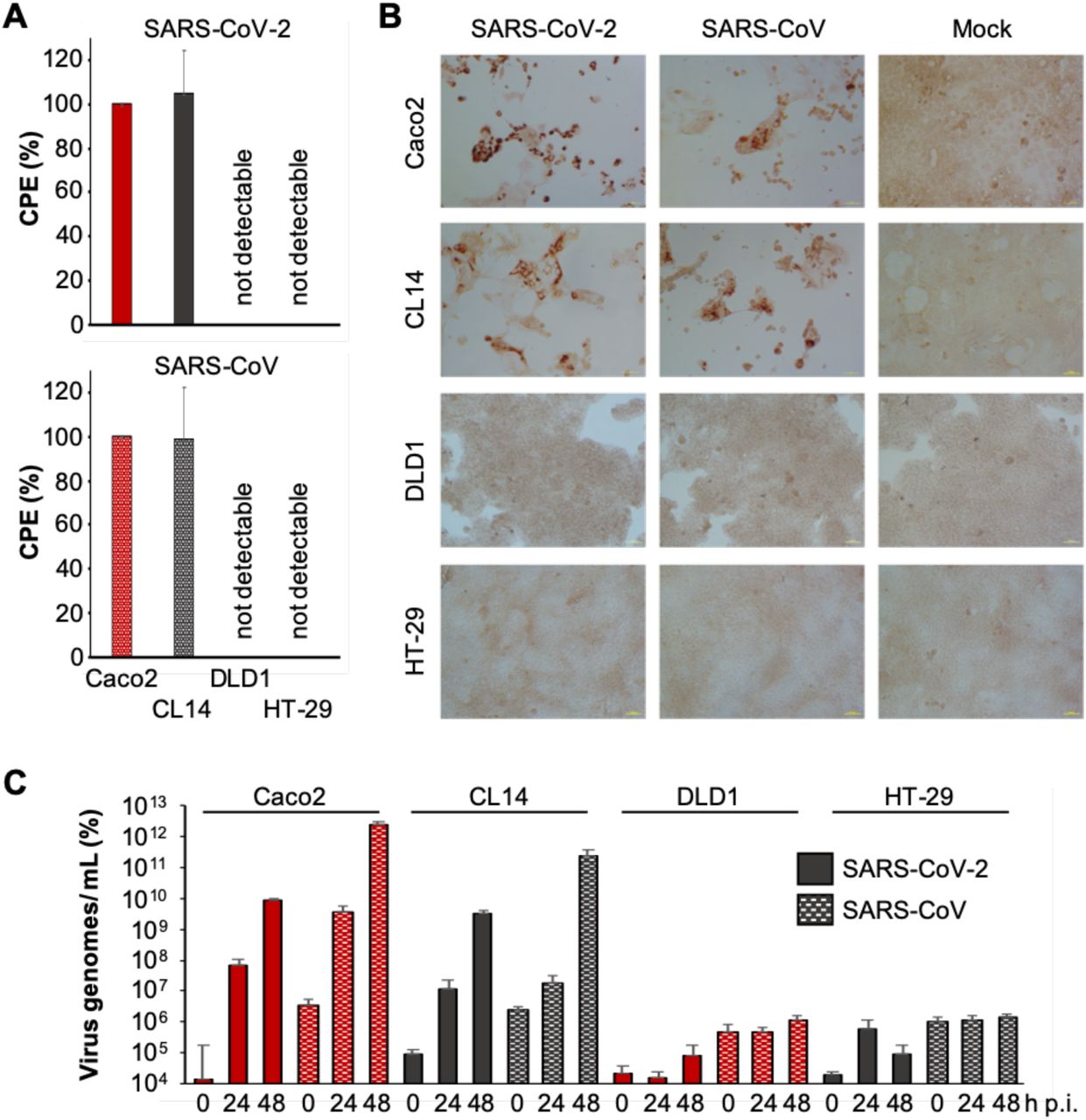 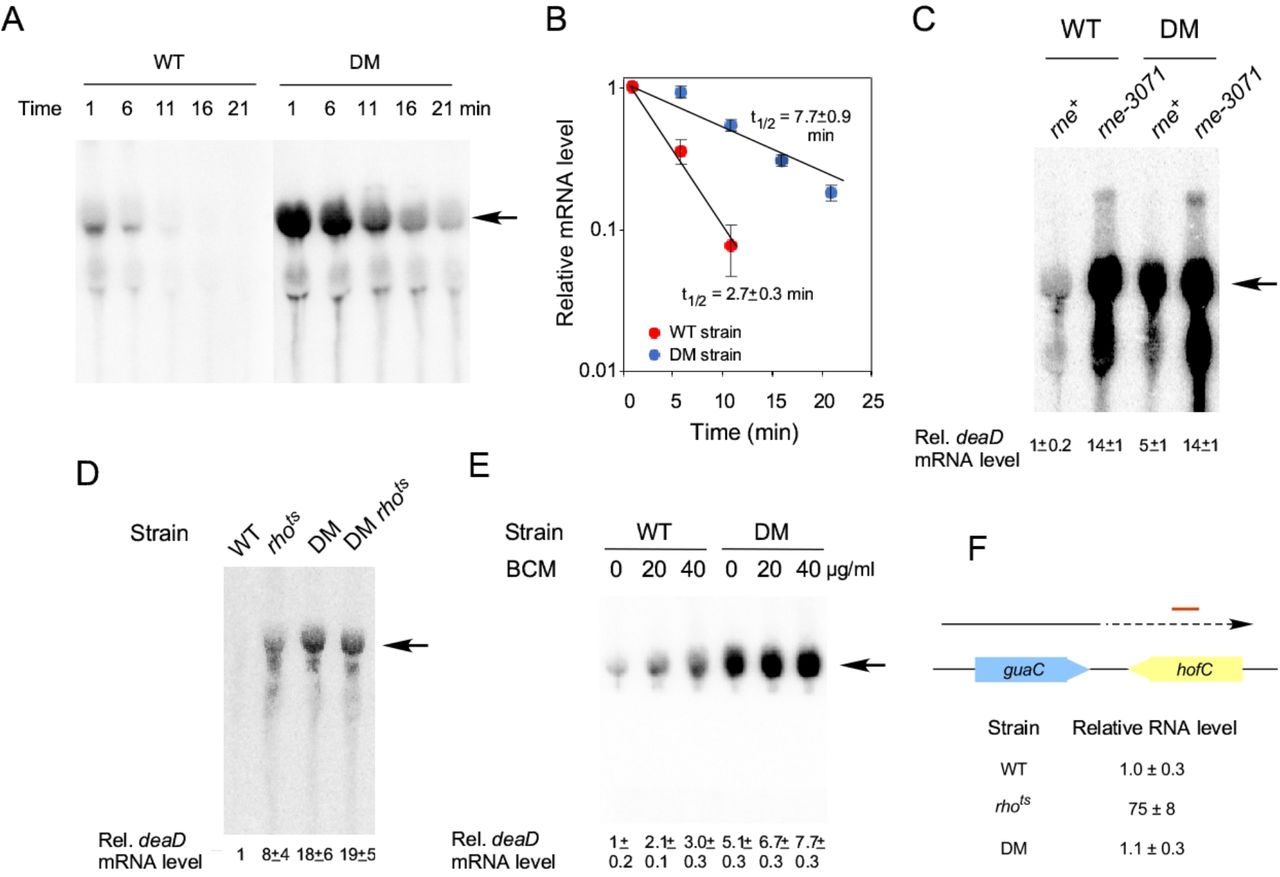 Figure Legend Snippet: Autoregulation of deaD is mediated via mRNA stability and transcription termination. (A) Northern-blot analysis. WT or DM strains were treated with rifampicin and aliquots of the cell cultures were harvested at different times after rifampicin addition, as indicated at the top. Total RNA was prepared from these cultures and analyzed by northern blot using a probe for deaD mRNA. (B) Half-life analysis. The levels of deaD mRNA from (A) were normalized and plotted as a function of time after rifampicin addition on a semi-logarithmic scale. Each data point represents an average value from three experiments. The calculated half-life of the deaD mRNA in each strain is indicated. (C) Inactivation of RNase E increases deaD mRNA levels. WT and DM strains, as well as their rne-3071 derivatives, were transferred to 42°C for 30 min after growth to midlog phase at 30°C, followed by harvesting of cultures, RNA preparation and northern blot analysis. (D) Effects of Rho inactivation on deaD mRNA. Total RNA was isolated from WT or DM strains containing either wild-type rho or a rho ts allele. The strains were grown to mid-log phase at 30°C and then transferred to 42°C for 30 min before harvesting. RNA was isolated from the strains and analyzed by northern blotting. (E) Effect of BCM addition on deaD mRNA. Cultures of WT or DM strains were grown at 37°C and were either untreated or treated with 20 or 40 μg/ml of BCM for 20 min before harvesting. RNA was isolated from the strains and analyzed by northern blotting. (F) RNA was isolated from WT, rho ts or DM strains after growth at 42°C for 30 min and the levels of RNA transcription from 538 to 638 bps downstream of the guaC coding region were quantified by qRT-PCR. The convergently oriented guaC and hofC coding regions are shown in blue and yellow, respectively. The arrow depicts transcription from the guaC promoter with dotted lines indicating readthrough antisense transcription into the hofC coding region. The region analyzed by qRT-PCR is indicated by a red line. 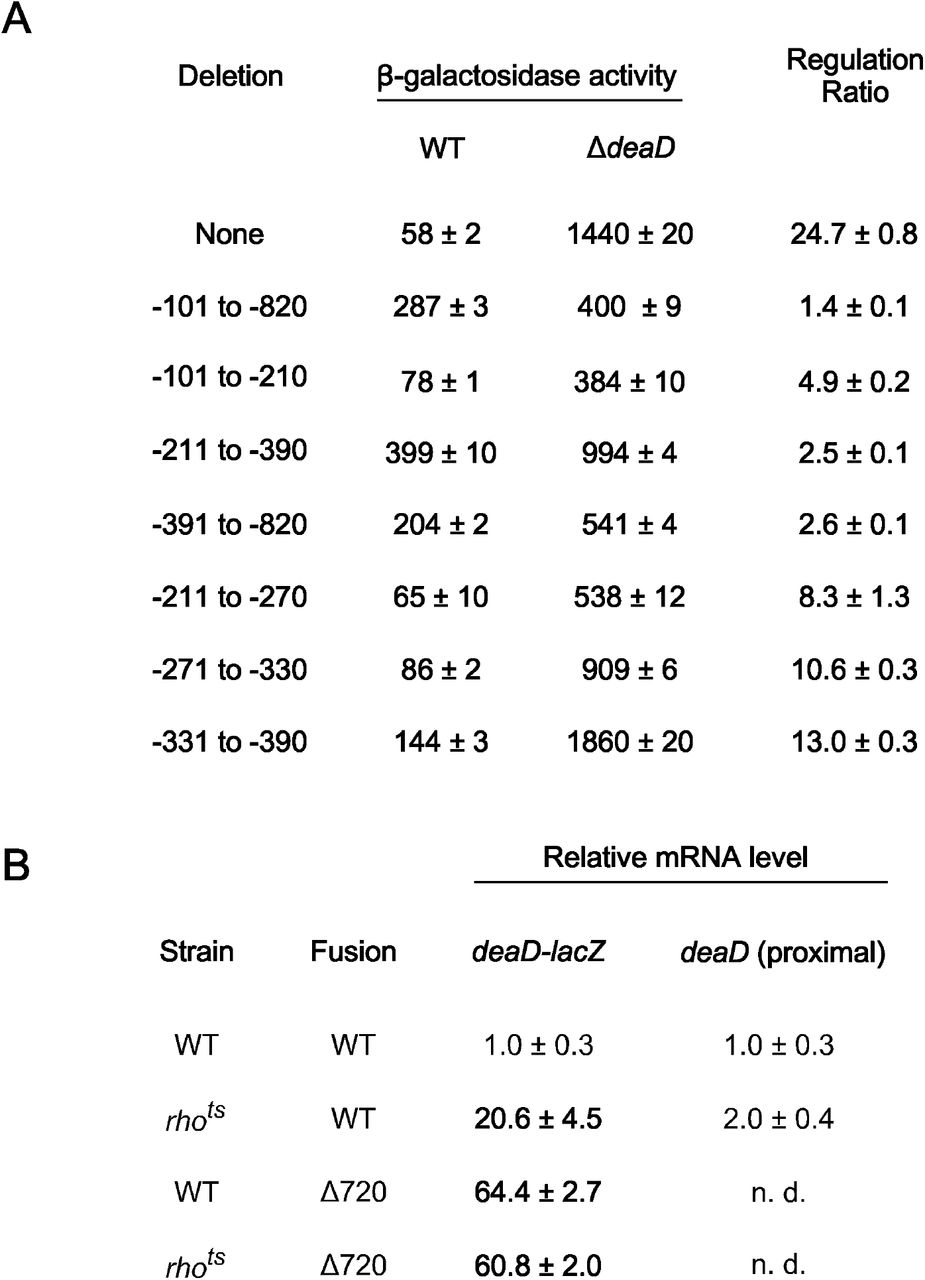 Figure Legend Snippet: (A) Deletion mapping of regions important for autoregulation. A wild-type single-copy deaD-lacZ fusion or variants containing the indicated deletions within the deaD 5’ UTR were incorporated into DlacZ derivatives of the WT or DdeaD strain and the β-galactosidase activity of the resulting strains was measured. (B) RNA was isolated from WT or rho ts strains containing a WT deaD-lacZ fusion or a fusion containing a 720 nt deletion in the deaD 5’ UTR. The RNA samples were analyzed by qRT-PCR, with amplification performed either over the junction region of the deaD-lacZ transcript (100 nts of deaD and 24 nts of lacZ sequence) or a 123 nt region near the 5’ end of the transcript. n. d., not determined. 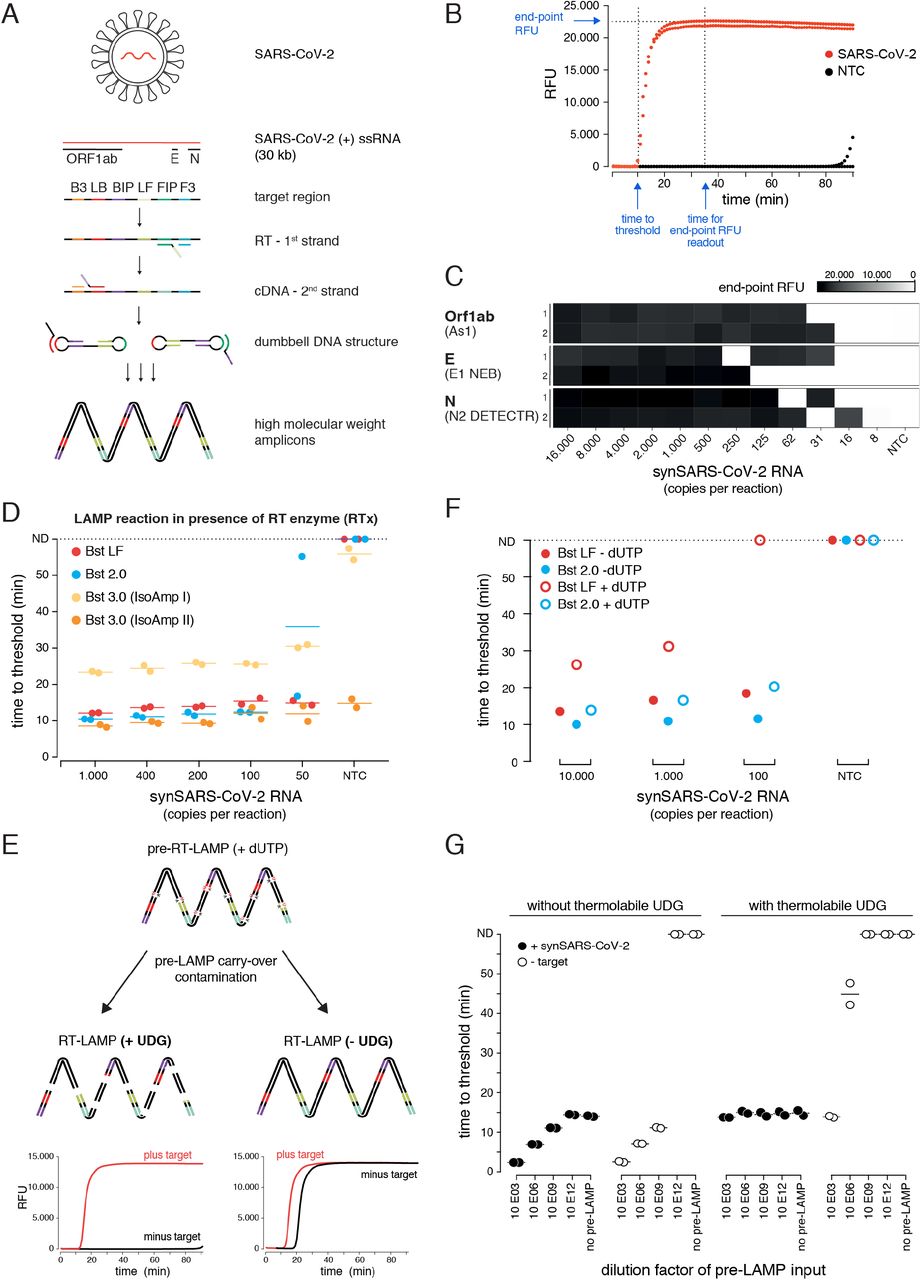 6) Product Images from "A streamlined, cost-effective, and specific method to deplete transcripts for RNA-seq"

Article Title: A streamlined, cost-effective, and specific method to deplete transcripts for RNA-seq Figure Legend Snippet: Quantification of RNA expression and protein production from the recoded UL30 genes. HEK 293T cells were transfected with dual expression plasmids pVITRO2-TagBFP-UL30-EGFP that carried differently recoded UL30 genes fused in frame with EGFP gene. 24 h post transfection RNA expression (A) from the recoded genes was quantified by qPCR, and protein production by flow cytometry (B). The UL30 RNA levels were normalized against the TagBFP levels. We used EGFP fluorescence as a reporter to quantify protein production of the fusion UL30-EGFP genes. The EGFP fluorescence was normalized against the TagBFP fluorescence. P-values were calculated using Kruskal-Wallis H test, * indicates P Article Snippet: Yields of viral RNA were quantified by real-time qPCR by using SARS-CoV-2 specific primers targeting the E gene with the () in a LightCycler 480 thermocycler (Roche) according to the manufacturer’s protocol.

Article Snippet: Yields of viral RNA were quantified by real-time qPCR by using SARS-CoV-2 specific primers targeting the E gene with the () in a LightCycler 480 thermocycler (Roche) according to the manufacturer’s protocol.

Article Title: LncRNA TUG1 was upregulated in osteoporosis and regulates the proliferation and apoptosis of osteoclasts

Article Snippet: To detect the expression of lncRNA TUG1 and PTEN mRNA, () was used to prepare PCR reaction systems. Figure Lengend Snippet: Generation of TUBL-deficient mice. (A) Schematic representation of the WT TINCR allele, the single-stranded oligodeoxynucleotide (ssODN), and the mutant allele after homologous recombination. Exons are denoted by numbered boxes. The single guide RNA (sgRNA) for the CRISPR-Cas9 system and its protospacer adjacent motif (PAM) are indicated by contiguous black and red underlines, respectively. The TUBL ORF is represented by the gray shading in the box corresponding to exon 1 of TINCR . (B) Predicted secondary structure and minimal free energy for WT TINCR and the mutant form generated by the CRISPR-Cas9 system for establishment of Tubl −/− mice. The triangle indicates the 5’ end of the transcript. (C) PCR analysis of genomic DNA from the tail of mice of the indicated genotypes. The PCR products were digested with EcoRI before electrophoresis. (D) RT-qPCR analysis of TINCR in the epidermis of Tubl +/+ and Tubl −/− mice. Data are means ± SD (n = 3 independent experiments). ***p

Article Snippet: The resulting cDNA was subjected to real-time PCR analysis with () and specific primers in a StepOnePlus Real-Time PCR System (Applied Biosystems). Article Title: Globoside Is Dispensable for Parvovirus B19 Entry but Essential at a Postentry Step for Productive Infection

Figure Lengend Snippet: B3GalNT1 KO UT7/Epo cells lack B3GalNT1 transcripts, do not express Gb4, and proliferate normally. (A) Detection of B3GalNT1 mRNA. Total mRNA was isolated from WT cells and from two single cell-derived RFP-expressing clones (KO1 and KO2) and used to detect B3GalNT1 transcripts by RT-qPCR. The amplicons were used in a nested PCR to ensure sufficient sensitivity. Dilutions (1% and 10%) of the WT amplicons were loaded as a reference. GAPDH mRNA was used as a loading control. (B) Detection of Gb4 by immunofluorescence. WT and KO cells were stained with anti-Gb4 antibody, fixed, and visualized by confocal microscopy. Nuclei were stained with 4′,6-diamidino-2-phenylindole (DAPI). (C) Phase-contrast images of WT and KO cells showing no morphological differences. (D) Cell proliferation of WT and KO cells. Cells were incubated at 37°C and counted at the indicated days.

Article Snippet: For detection of the B3GalNT1 mRNA, the (, Ipswich, MA) was used. Article Title: Globoside Is Dispensable for Parvovirus B19 Entry but Essential at a Postentry Step for Productive Infection

Article Snippet: For detection of the B3GalNT1 mRNA, the (, Ipswich, MA) was used.